BANNING BOOKS IS ANOTHER FORM OF BULLYING 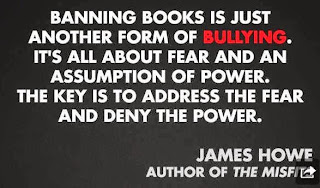 ﻿
Even when the McCanns win, they lose.  Karma.  No enlightened 21st century citizen wants to see books burned, the thought of it sends shudders down everyone's spines.  All the McCanns' efforts to bury the truth have had the opposite effect, they only had to google 'Streisand' before they began their ill advised quest, it would have saved them a fortune and maybe even their reputations.  Ce la vie.  There were no triumphant speeches on the steps of Lisbon Court from Gerry and Kate and no congratulatory messages of support from all those prominent friends and journalists, just a chavvy gutterfest from their number one fan Antonella Lazzeri in the Sun. 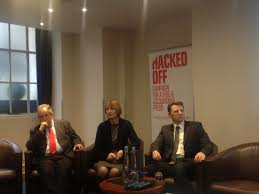 I don't want to attack the Labour Party, especially as another 5 years of tory misery looms, but to see top Ministers fighting for media control alongside Gerry McCann, chills me to the bone.  I can see why Labour teamed up with the McCanns, they are the epitome of the modern British family.  They didn't send any government spokesmen or child protection officers to Karen Matthews door to assist her.  Nor did anyone give a flying one about what was said about her in her press in that intervening period while the world scorned wept with her.  A time at which the McCanns were being flooded with cash and worldwide sympathy.  It is a class issue, and all very PLU (People Like Us), the fantasy abduction is a direct threat to the middle classes, the 'we all do it' ones who leave their kids in hotel rooms.  If it could happen to perfect parents like Kate and Gerry, it could happen to them.  They are simplistic thinkers at heart. 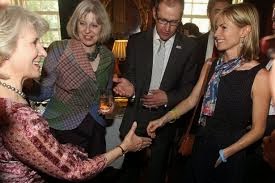 Gerry and Kate McCann, the eminent cardiologist and his fragrant wife were the right victims, at the right time.  What they wanted, the Labour Party wanted too, a DNA database of all its citizens and a government sanctioned enforcement agency to police the internet 24/7 under the guise of seeking out paedophiles and perverts.  Cherubic, under fours it seems are in constant danger of being snatched from their beds by introverted computer geeks and sociaphobes who sneak out after dark to prowl holiday complexes, they have to do a lot of prowling, as only a special child will do.  It is only with a specialised police force watching child pornography day and night, that they can prevent child abuse apparently.  Meanwhile, over 90% of abuse victims continue to suffer within their own homes.

The McCanns quickly picked up on Amber Alert - is it a good thing?  I don't know, its a good way of collecting every new born baby's DNA, and a good way to enforce stricter border controls and keep track of the population.  As for finding missing kids, hard to tell.  Apparently enough children go missing every year to fill a large inner city comprehensive, yeh, who knew? 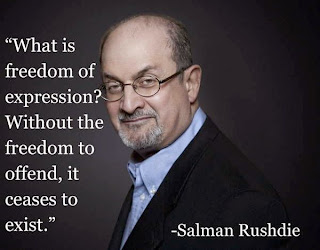 Kate and Gerry also quickly took advantage of the ridiculous libel laws both here in the UK and in Portugal to silence ANYONE who did not believe their fairy tale abduction story, the most dangerous among them, the detective who led the original investigation.  Probably the most litigious bereft parents in the world, the McCanns couldn't let their hatred of Goncalo Amaral go.  What they really hate is the truth, they want the internet silenced to protect their children.  What about the children of Goncalo Amaral?  How do you think they might feel at reading Lazerri's 'Monster' article?  Once again, those screaming the loudest, have given it the least thought. 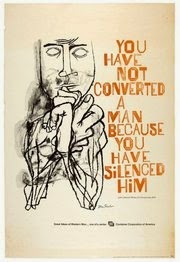 To politicians I would say, beware the McCanns, they will take you down with them, of that you can be sure.  I hate to be the one to point this out, but whoever selected (or did they push themselves forward?) Gerry and Kate to head Hacked Off, guaranteed their cause would be doomed. And thank all the Gods there may for that.

This book burning triumph of the McCanns can and should be condemned by free thinkers, those who care passionately about Freedom of Speech.  There is a malevolent force at the heart of this 'child' abduction case, a force that is ruthlessly pushing to restrict Freedom of Speech everywhere, online especially.  They have already succeeded in keeping The Truth of the Lie from the UK, and made an example of an innocent member of the public who dared to criticise them.  Right now, they are being financially rewarded for their book burning, journalist jailing, pursuits while a decent detective who  has never faltered in his duty to the victim, is forced to hand over all his worldly goods to the former suspects!  How obscene is that? 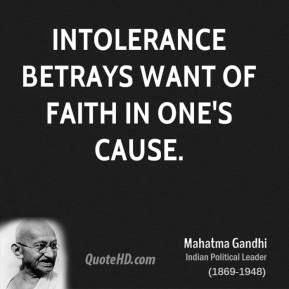 This case is much, much more than a missing child, this case is a threat to Freedom of Speech in the UK.  The Truth of the Lie has never been available in the UK, we must ask why?  Who is powerful enough to prevent the publication of a book and the screening of a documentary?

Instead of answering or confronting the allegations made against them, the parents have ducked, dived and dodged the questions and the lie detectors.  Their church going and medical professions should be enough, they are very much up there in the 'how dare the plebs' zone, the God Complex in action.

They have begged the world again and again for help and cash (especially cash), yet they didn't publicise Smithman (they couldn't afford it, £4m not enough) and wouldn't take part in the Scotland Yard reconstruction.  The only thing they enter with any degree of enthusiasm, is litigation with the promise of a fat pay cheque for their Fund (to be spent as they wish).

Meanwhile, all criticism of them must be stamped out.  Examples must be made, 'trolls' (now officially all non McCann believers) must be tracked down and placed in a dock before a Judge.  This is the Britain of Gerry McCann, Jim Gamble and every arse licking politician and journalist who dances to the McCann tune.  Before you vote next week, ask your prospective MP if they will pushing for a crackdown on the internet trolls, sheriff style and news stories censored by those with the biggest coffers?  Ask if they agree with books being removed from shelves and burned?

I have written to Harriet Harman and Yvette Cooper.  I haven't received a reply from either of them, and don't really expect to, but if they get in, I will be watching their child protection initiatives with great interest.  I would especially like to see if they are planning any more dawn raids on the public Operation Ore style (again). 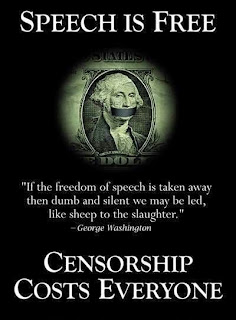 Support Freedom of Speech.  Support Goncalo Amaral, the only man standing up to this huge injustice.

Posted by Rosalinda Hutton at 15:37